Neil Young will open his archive and release Hitchhiker, an unreleased new studio album. The release date is September 8 2017 on Reprise Records – it will be available on vinyl, CD and digitally. The 10-track acoustic solo album was recorded in Malibu, CA at Indigo Studio in 1976. The original session was produced by Young’s long-time studio collaborator David Briggs.

Recorded between Zuma and American Stars and Bars as a solo album in a single session, the resultant performances are truly breathtaking and passionate. The simplicity of a single voice and guitar captured here is as pure and powerful as it gets, with only Young, Briggs and actor Dean Stockwell in the room at the time of recording. A few of the songs would not appear on vinyl until years later. Some have never been heard, included in the original sessions for Neil Young and Crazy Horse’s Dume, another unreleased record of original sessions that yielded the classic album, Zuma. When the Hitchhiker album was recorded, none of the included songs had ever been released and many of the performances of the songs were the first ever. This is truly an album of original performances. 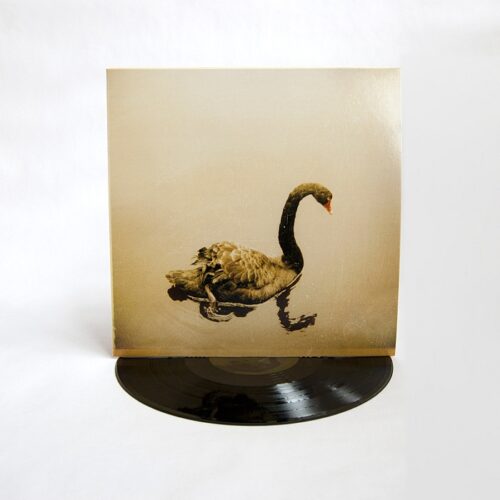 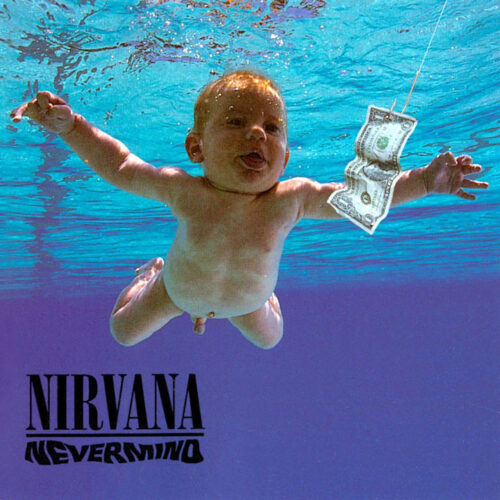 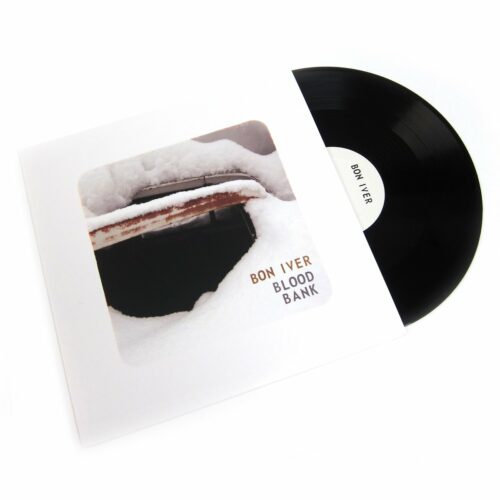 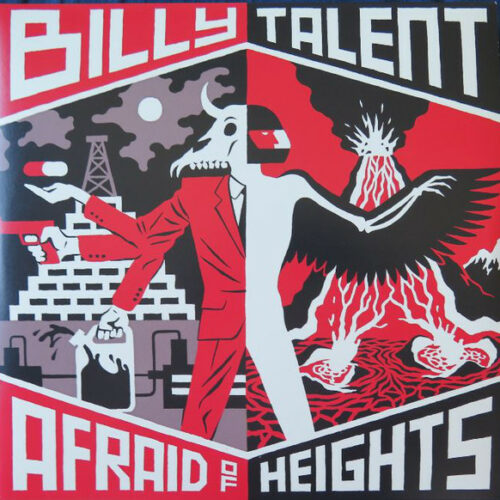 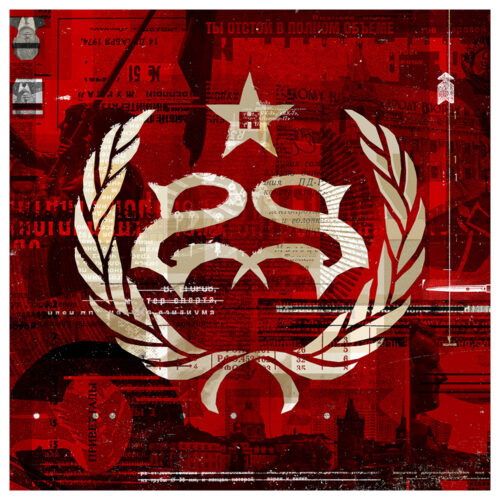 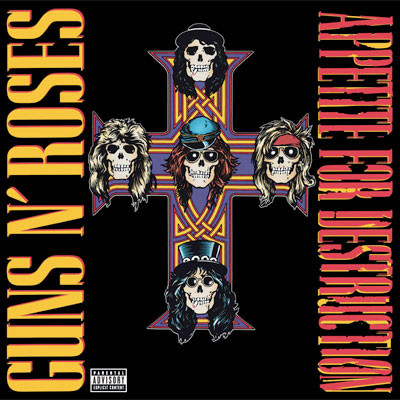